Some of you may noticed we have recently set up a new Facebook page to join our recent foray into the social world!  We hope that this will help expand our reach to more than what goes on behind closed doors at our monthly club meetings.  It just felt like the right time to start sharing our tasting experiences with all of you, and hopefully learn more from everyone else as well!

Already after a week, we have 42 likes on Facebook and 25 followers on Twitter!  Let’s see if we can get it to at least 50 each as soon as possible!

As a little treat, here are a few photos of our anniversaries starting from Year 1 to Year 7.  We had to dig deep into the archives, and unfortunately are missing years 2 and 4, but pretty great to see how much this club has grown in its 7 years of existence. 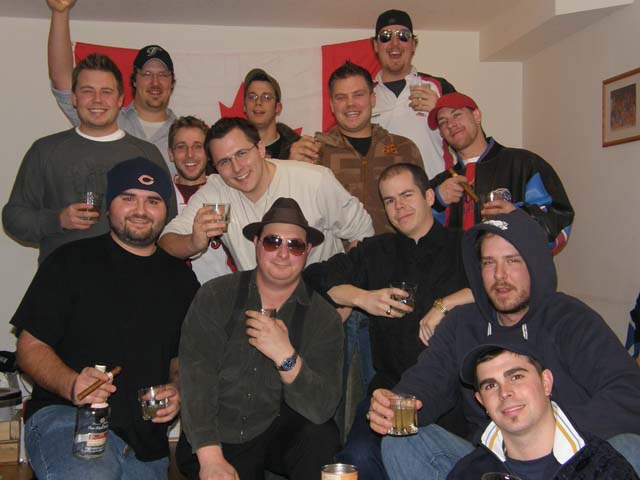 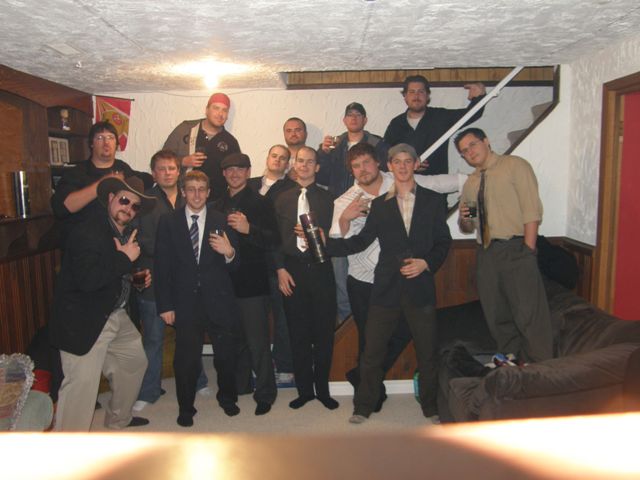 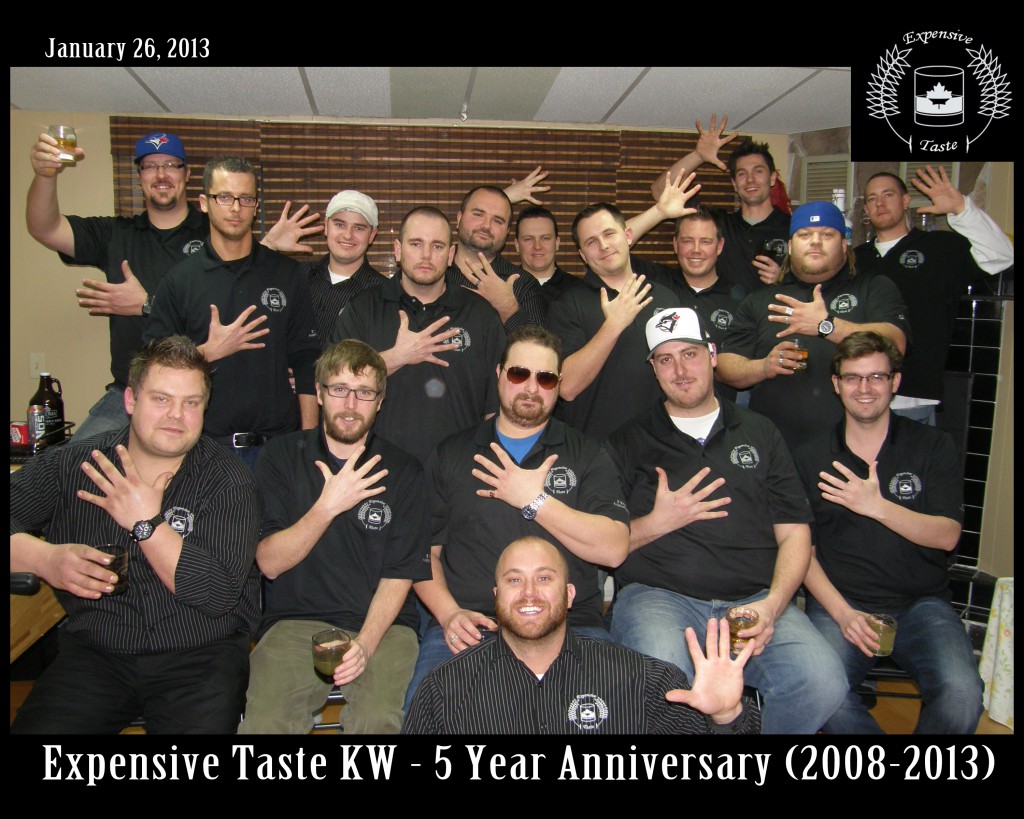 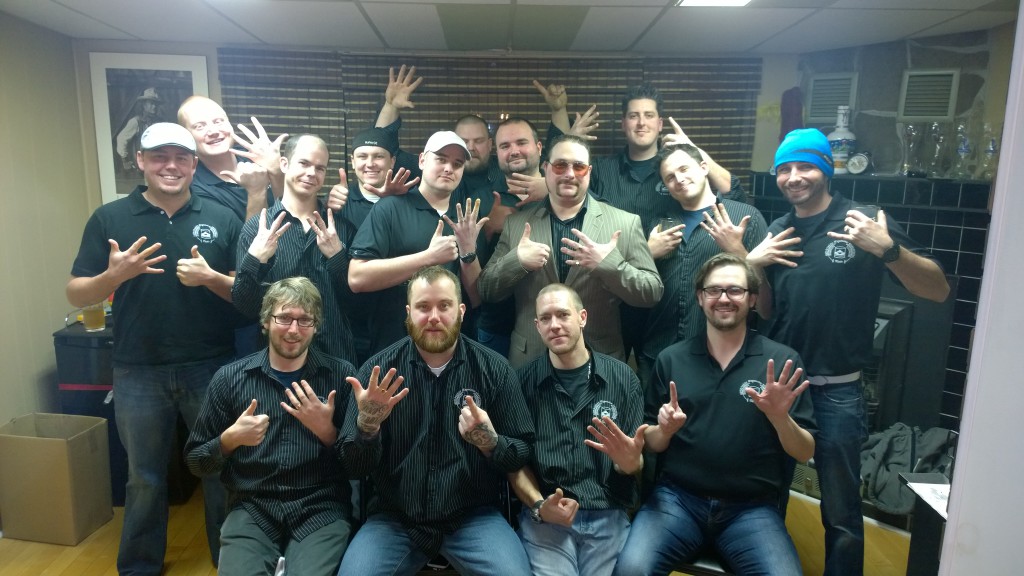 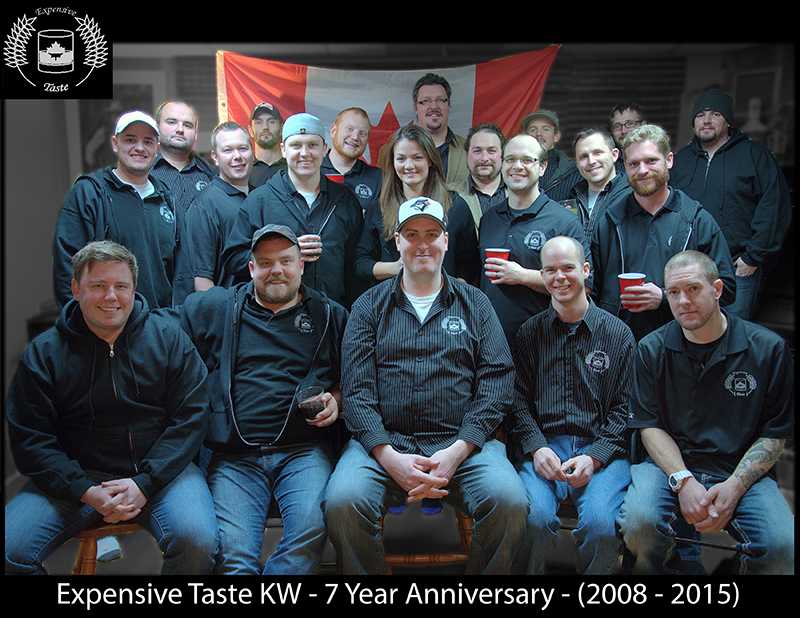