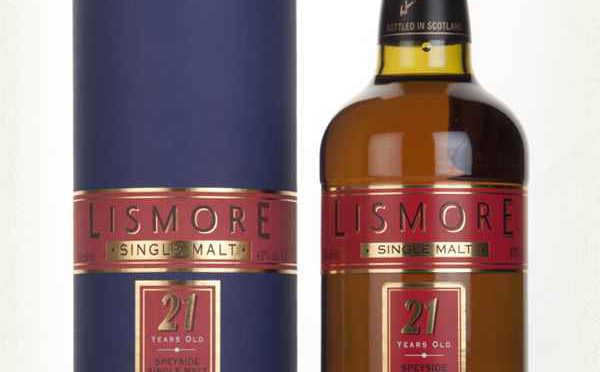 A 21 year old single malt Scotch whisky from the Lismore range. This comes from an undisclosed distillery in the Speyside region – a delicious mystery of a malt! 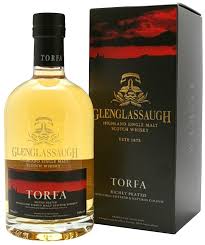 Torfa bottling notes: We’ve seen the Revival and the Evolution, and now Glenglassaugh are adding a peated expression to their range. The Torfa (which refers to the Old Norse word for turf or peat) has been matured in ex-bourbon barrels and weighs in at 20 PPM. We love to see that Glenglassaugh is back up and running again after being closed for over 20 years, and they’ve even got enough momentum to try new things, as this is their first peated single malt Scotch whisky!

Tamara to review the Ardbeg, Mark B to Review Octomore?

August Meeting and Cook Off

Meeting and cook off to be held on Sat, August 25 at Ryan’s House 2752 Kressler Road, Heidelberg.

The cook off is the best BBQ sandwich and needs to be served on some kind of bread product, The meeting will take place at 1pm and the judging will start at 4 or 5 pm to be determined at meeting prior. Each team will receive $40.00 at the meeting to reimburse for some of their teams cost.

If people like they are welcome to pitch tents in Ryans back yard and spend the night.

September meeting will be held at Luke Moffatt’s house. It will be a taster night brought to us from Jamesons Irish Whiskey

The club will subsidize $600 for bus, we had 13 members interested.  Members will have transportation covered.  Open to non members to go, we would look at $20 bus donation for non members we need 20 people for the group rate deal, please advise immediately, will be sending out a special email invite this week.

Ryan, Tom S, Josh B have paid for paintball. That leaves $140 left from the deposit to come back to the club. Spots for members will be held till after the august meeting. After the meeting Ryan will be paying remainder of deposit and opening up the spots to non members.

Still to bring food for the year is Adam, Dan A, Lee, Mark B, Mark C, Nick, Paul and Raf.  No food needed for August cook off but September we have Jameson’s coming so it will be a good opportunity to get on it.