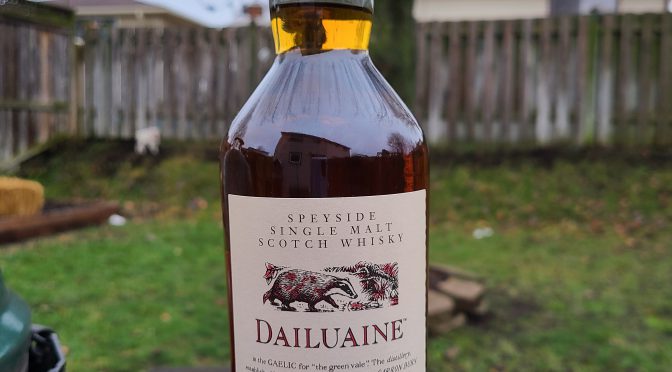 An interesting release from whisky giant Diageo as part of their Flora and Fauna Series. This 26-bottle series launched in the 1990’s allows the whisky enthusiast to sample single malt drams that often end up in blends. This offering is a 16 year-old single malt officially released from the Dailuaine distillery. Sherry matured. Look for fruitcake, cereals, nuts and spice. 43% ABV. A new distillery to the club, it was great to try a lesser-known bottle off the beaten path!